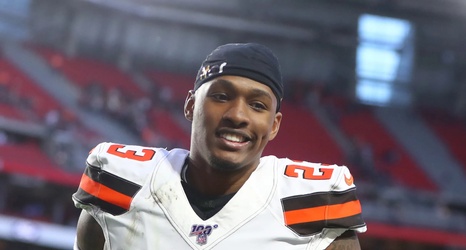 The Seattle Seahawks announced on Friday that they are re-signing defensive back Damarious Randall. However, they will be moving Randall back to his original position of cornerback. Randall started his career as a cornerback after being drafted 30th overall by the Green Bay Packers in 2015, but after three years in green and gold, Randall was traded to Cleveland for quarterback DeShone Kizer where he would switch to safety.

Randall played in 10 games last season for Seattle after joining their practice squad during the season, and while all of his defensive snaps were as a safety, he spent most of his time on special teams.