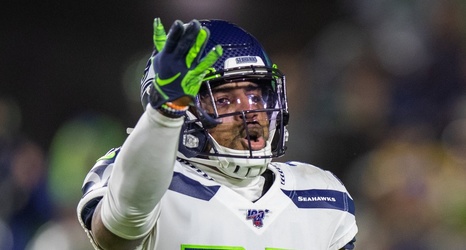 It probably shouldn’t have been expected that the first year for the Seahawks in a decade without one of Earl Thomas or Kam Chancellor manning one of the safety spots when the season began would go off without a hitch.

And predictably, it didn’t.

A season that began with Tedric Thompson at free safety and Bradley McDougald at strong safety endured five more lineup changes along the way before ending with a tandem of McDougald and Quandre Diggs — the latter acquired in a trade with Detroit in October, a seeming admission that some of the young players the team had hoped could help the team make a seamless transition from the Legion of Boom era weren’t quite ready.