Seahawks position overview: Kicking appears set, but could the return game get some competition? 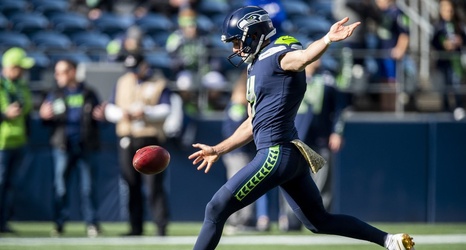 The Seahawks sent a l0ud message early in training camp when they made what seemed like a rather quiet signing, agreeing to a contract extension with snapper Tyler Ott.

Signing Ott meant that Seattle had its entire kicking battery — kicker Jason Myers and punter Michael Dickson the others — under contract through at least the 2021 season.

It was a move that Seattle hoped would bring stability to an area of the team that had had some unexpected lapses the previous few seasons, with the one-year tenures of kickers Blair Walsh and Sebastian Janikowski and snapper Nolan Frese not working out the way the team hoped.