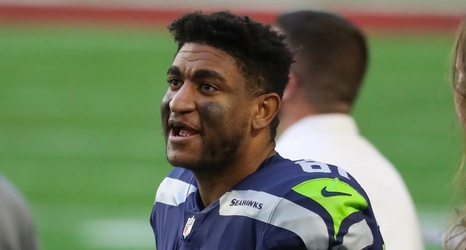 In the 2022 NFL Draft the Seattle Seahawks used two of their first four selections on offensive tackles in Charles Cross and Abe Lucas. That, of course, led optimistic fans to seize on the optimistic outlook for both players, and many became certain the duo would become bookends on the line for several seasons to come.

Training camp is barely a week old, but so far that has yet to come to fruition, with Cross having locked down the left tackle spot, while the competition at right tackle remains wide open. In particular, Stone Forsythe was practicing with the first team at the position Wednesday, after Jake Curhan had been in that spot Tuesday.