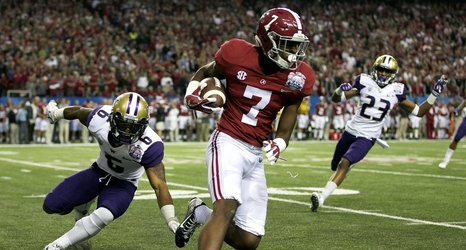 The NFL Draft begins to take center stage next week as teams gather in Indianapolis for the annual Scouting Combine.

The Seahawks head there holding the 27th pick in the first round and 59 and 64 in the second. The NFL is expected to soon announce compensatory picks for free agents lost, with Seattle generally expected to get three (these are picks for the losses of the likes of Earl Thomas and Justin Coleman, and explained here). Once the comp picks are announced the entire seven-round, or 256-pick, draft order will be set.

And yes, there’s probably a really good chance Seattle will make some trades that will impact where it drafts and how many picks it will have.