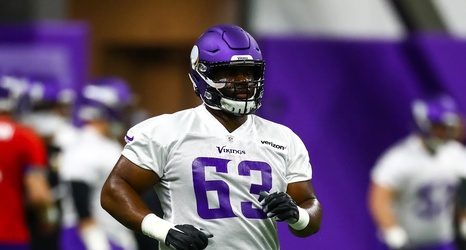 On Wednesday, the Seahawks brought in free agent guards Danny Isidora and Cody Wichmann for workouts.

The #Seahawks are looking for more OL depth, as they brought in G Cody Wichmann for a visit today. Former sixth-round pick with 18 career starts. One of a few linemen they’re nosing around.

The news comes as the Seahawks look to build depth at the position and along the offensive line as a whole. In late March, the team re-signed G Jordan Simmons on a one-year deal, making him, Gabe Jackson, Phil Haynes, and Damien Lewis the guards currently on the roster.