Seahawks defensive line ranked as worst in the NFL 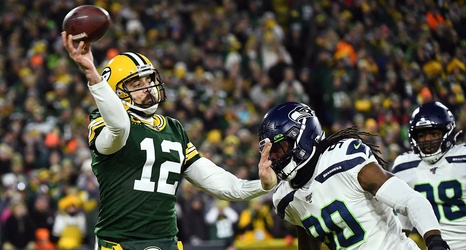 It was only four years ago that the Seattle Seahawks had Michael Bennett, Cliff Avril, Frank Clark, and a rookie Jarran Reed as part of their defensive line rotation. Rewind a few years back and swap out Reed and Clark for Chris Clemons, Brandon Mebane, and Clinton McDonald.

The Legion of Boom captured all the headlines, but the Seahawks’ dominant front four frazzled the opposition both in the passing and running game.

Your 2019 iteration of the Seahawks... didn’t really do that.