Seahawks create a roster spot, but what kind of move is coming? 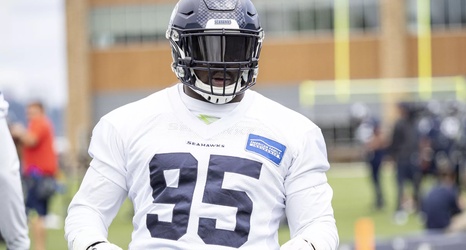 Wednesday was an off day for the Seattle Seahawks, and they’ll be back on the practice field on Thursday. However, the day did not go without news for the team, as the front office did make one roster move.

As Gregg Bell of the News Tribune reported in that tweet, the Seahawks freed up a roster spot, but who will fill it?