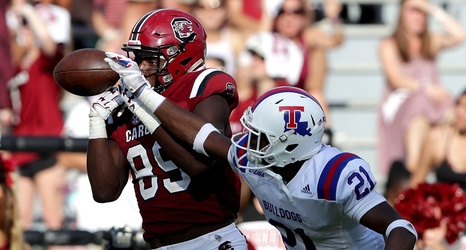 We’ve written before about the sad state of the Seahawks defense in 2019. Yes, they came to life after that, but not enough. The thought of Seattle ranking 26th in yards and 22nd in points allowed is, well, not unthinkable, but it should be. A few months ago, Lee Vowell wrote that it’s time for Ken Norton Jr. to go, and I completely agree. In an era when the NFL passes more than ever, it doesn’t make a lot of sense to stay in a base 4-3 defense more than any other team. It isn’t as if playing three linebackers helped their rushing defense, as Seattle allowed 4.