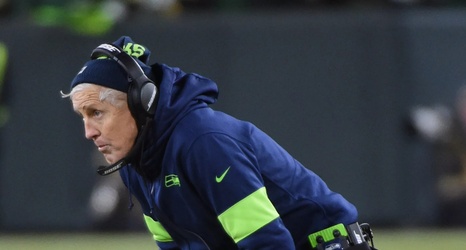 The Seahawks played their final game of the 2019/20 season on Sunday as they were eliminated from the playoffs by the Packers. Now, the players will go have surgery, go on vacation or whatever else may be in store. For Seattle’s coaching staff, they have one game to go.

As the NFC team with the best record who were eliminated in the divisional round, Pete Carroll and his staff won (lost?) the right to be in charge of their conference at this year’s Pro Bowl.

Seahawks coaches are coaching Pro Bowl being the NFC team that lost in that division round that had the most wins.