Seahawks are 2-0 for first time in six years, twitter rejoices 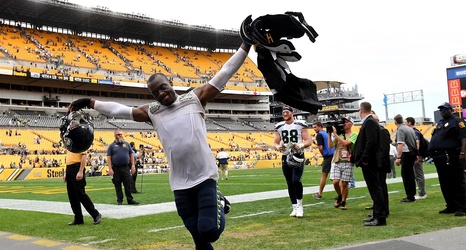 As I wrote last week, 2-0 would carry significant implications for the Seattle Seahawks. By beating the Pittsburgh Steelers on Sunday, that did make the Seahawks 2-0 for the first time since 2013 and only the second time since 2006. Nearly 73% of 2-0 teams since 1990 have made the playoffs. It is also the best two-game start of Russell Wilson’s career.

All the doom and gloom last weekend and through the week by #Seahawks fans, and they're now 2-0 which is all that matters, & still aren't even scratching the surface of their true potential once all their pieces are ready to go full bore.