Seahawks add three to practice squad, including a familiar name 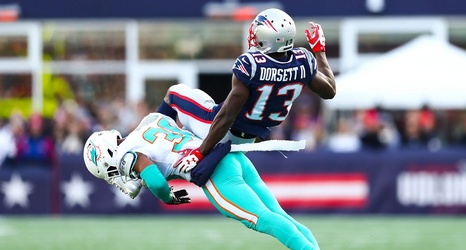 Many fans of the Seattle Seahawks were let down earlier this week when the team missed out on adding former Hawks wide receiver Josh Gordon, who opted to sign with Patrick Mahomes and the Kansas City Chiefs. Then, Wednesday morning reports emerged that former Legion of Boom member Richard Sherman was signing with the Tampa Bay Buccaneers.

Not to be left out in adding big name players, Seattle on Wednesday afternoon added three players to the practice squad, including a first round pick who was previously with the team but never saw the field.