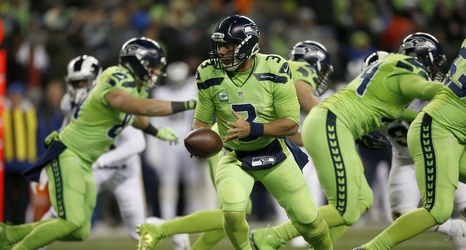 While Thursday Night Football isn’t going anywhere except from NBC and CBS to FOX, one element of the oft-criticized mid-week NFL product appears to be in some trouble.

“Color Rush” has been a part of TNF over the past few seasons, with very uh... colorful alternate jerseys being worn by essentially every team on the schedule throughout the year. The Seattle Seahawks have sported their “Action Green” uniforms for two straight seasons.