Rest of the NFC West, Week 2: Seahawks fall to bottom of division as rivals pick up close wins 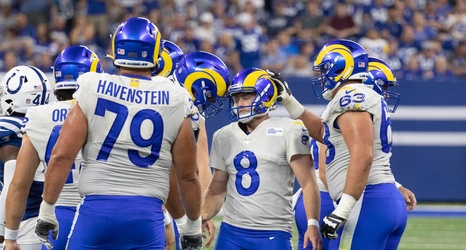 For the second week in a row, an NFC West team took on the Colts, and Indianapolis becoming a common opponent between Seattle and L.