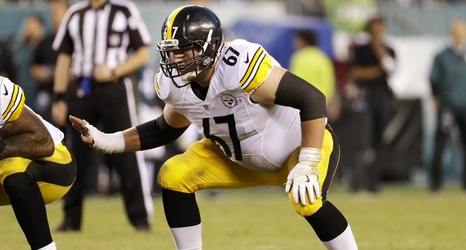 The Seahawks made their first addition of an outside free agent during the legal tampering period Tuesday, agreeing to terms on a two-year deal with former Pittsburgh Steeler interior offensive lineman B.J. Finney.

The NFL Network’s Tom Pelissero reported the move and said Finney’s contract could be worth up to $8 million, though another report stated it could rise to $9.5 million.

Whatever the final dollar amount, the Seahawks were finally on the board other than having agreed to re-sign a few of their own players, such as defensive tackle Jarran Reed and tight end Luke Willson.