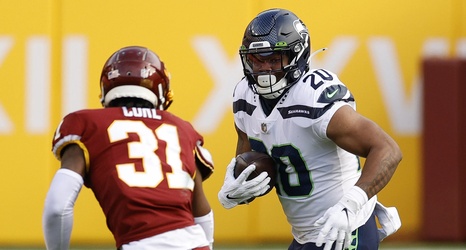 Every first-round pick has a fifth-year team option included in their rookie contract, and now the Seahawks are expected to make the move everyone saw coming and move on from their 2018 first-round pick.