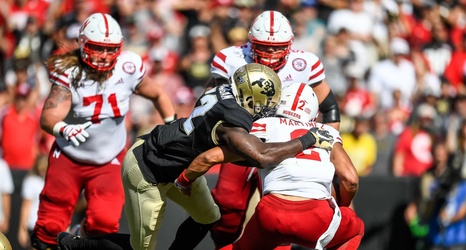 The front office of the Seattle Seahawks has been extremely busy Tuesday between being connected to big name free agents like Geno Atkins, the signing of free agent Luke Willson and trading for cornerback John Reid of the Houston Texans. However, that wasn’t all the team was up to, as it was necessary to make room for the players added, and earlier Tuesday reports emerged that Pierre Desir would be released to free up one roster spot.

Now the other show has dropped regarding the roster spot that needed to be created following the acquisition of Reid from Houston.