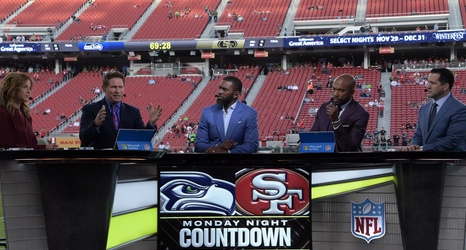 Turnover in the Monday Night Football booth will continue for 2020, though the large majority of the audience is unlikely to complain.

The Tessitore-McFarland combination was clearly no better and so, again, ESPN went out searching for their new team. Tony Romo and Peyton Manning were both sought after, but the Worldwide Leader was unsuccessful.