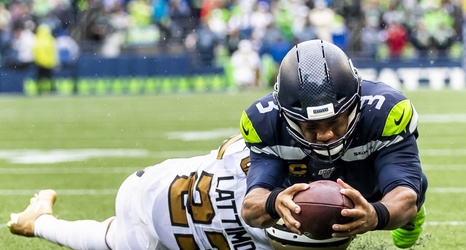 Oh how three hours can turn the feeling of a week.

Last Sunday, the Seahawks’ locker room in Pittsburgh was a picture of jubilation, coach Pete Carroll getting a celebratory drenching following a comeback road win on his 68th birthday.

At the same time in Seattle, fans allowed themselves the thought of winning games the next two weeks in which the team might be favored to get to 4-0 before hosting the Los Angeles Rams on Oct. 3 in a potential early test of NFC West supremacy.