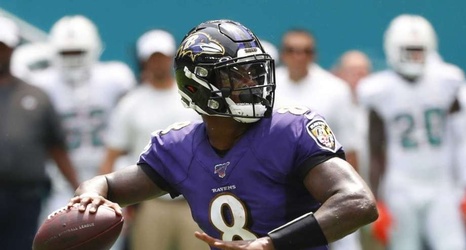 Once, the Ravens at Chiefs would have been looked at as one of those old-fashioned strong defense vs. dangerous offense matchups.

The weekend's best game has evolved quite a bit this year.

Baltimore has been among the most balanced teams, ranking second in overall defense and first in yards gained. The Ravens are leading the NFL with 21 quarterback hits, six of them sacks, and allowing only 41 yards on the ground. Of course, they played Miami and Arizona, which also were vulnerable defensively.