Rasheem Green having a much improved sophomore season, especially with turnovers 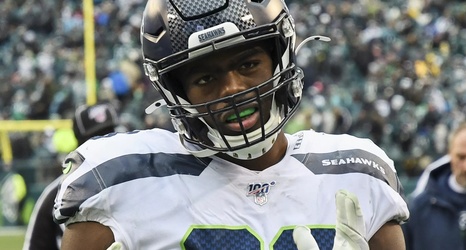 Rasheem Green took about a year and a half, but he’s been building a case for staying on the field over the past few games. A defensive end taken by the Seattle Seahawks in the third round of the 2018 draft, Green impressed in last year’s preseason before disappearing for the remainder of the year. While he has had several quiet games this year, he’s on a hot streak of finding the football.

Green has either recovered or forced a fumble in three of the last four games. His forced fumble Monday night against the Minnesota Vikings was the first turnover, and one of the few bright spots of yet another frustrating Seattle first half.