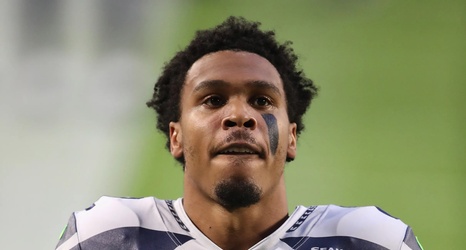 And just like that, the Quinton Dunbar era in Seattle is over.

The former Seahawks cornerback, traded last offseason from Washington to Seattle for a 2020 fifth-rounder, has agreed to a one-year deal with the Detroit Lions.

Former Seahawks’ DB Quinton Dunbar is signing a one-year deal with the Lions, per his agent @ELSportsLLC.

Dunbar played only six games for the Seahawks, ending his season on injured reserve with a knee problem that hampered him so noticeably in Seattle’s loss to the Buffalo Bills.