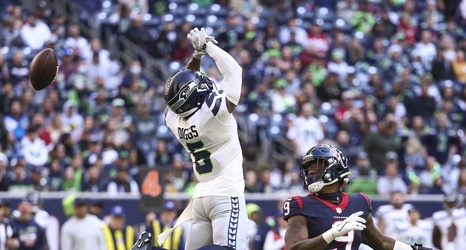 On Monday, the Pro Football Writers of America released its All-NFL and All-Conference teams, and the Seahawks star (and impending free agent) was the only Seattle player to appear anywhere on the lists, joining Budda Baker as a safety on the All-NFC squad.

Diggs, who had a team-leading five interceptions this season, reacted to the news on his Twitter account.

when my name gets mentioned it should be at or close to the top!