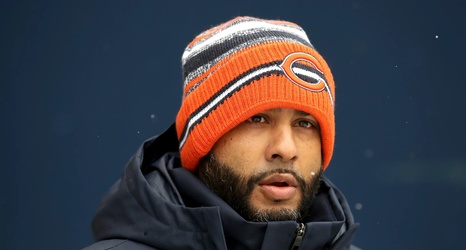 Seahawks 2023 schedule: January - Seaside Joe
Seaside Joe 1201: Could it be Geno Smith getting revenge against his former team?

Why Sanjay Lal's Return May Be Seahawks' Most Important Coaching Addition - Sports Illustrated Seattle Seahawks News, Analysis and More
Overhauling the defensive coaching staff has understandably drawn the biggest headlines, but after having a profound impact on Seattle's passing attack two seasons ago, Lal's return to the Pacific Northwest should be a welcomed one.

Sean Desai Mic'd Up At Minicamp
Seahawks associate head coach Sean Desai was mic'd up during the 2022 minicamp!