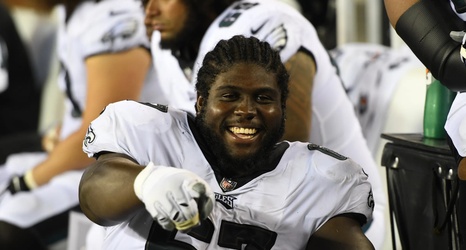 Chance Warmack visiting Seahawks - ProFootballTalk
The Seahawks released guard Chance Warmack in February, but it looks like the door for a return remains open.

Guest post: Curtis Allen on Jamal Adams’ contract « Seahawks Draft Blog
With the initial rush of free agency passing and the Seahawks making a commendable effort to fill some needs while still maintaining some salary cap sanity — and a brief pause while the Seahawks consider their options with Russell Wilson — some focus has shifted to the other big off-season question.