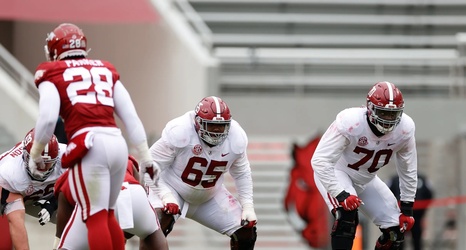 Enjoy yourself. Stay hydrated. Get some sun on your face.

2021 NFL Draft Preview: Are The Seahawks Done Upgrading The Offensive Line?
A look at where the Seahawks stand at offensive line heading into the 2021 NFL Draft, and at some of the top prospects at that position.

Clayton: Are Seahawks done in free agency or will they bring Wright back?
John Clayton breaks down what the Seahawks could do next, including the latest on K.J. Wright and why a reunion may not happen.

Monday Round-Up: Carlos Dunlap II Wants Seahawks To ‘Continue To Build’ Next Season After NFC West Title In 2020
Newly re-signed Seahawks defensive end Carlos Dunlap II joined 710 ESPN Seattle to discuss the team’s mentality for next season, how his role changed after the trade and more.