Poll: Are you satisfied with the Seahawks’ offensive line moves? 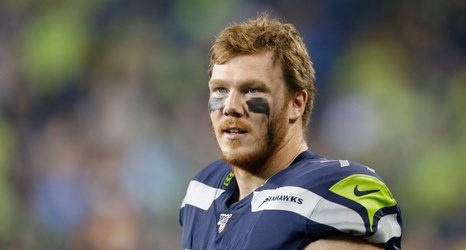 The Seattle Seahawks offensive line underwent intense scrutiny (again) after a dismal showing against the Los Angeles Rams in the playoffs. It was even more glaring when the Rams defensive line was almost completely muted both against the pass and run the following week versus the Green Bay Packers.

When Russell Wilson voiced frustration over how much he was getting hit, the flashbacks of J’Marcus Webb, Bradley Sowell, Justin Britt at any position other than center, Luke Joeckel, and a host of other failures all came to the forefront. Just how much have the Seahawks set themselves back by having such sub-standard pass protection?