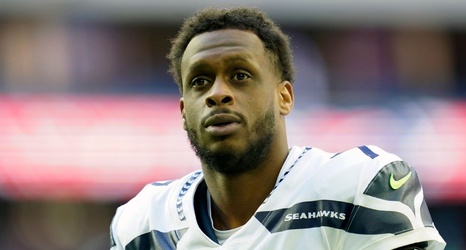 BELLEVUE, Wash. -- Seattle Seahawks backup quarterback Geno Smith's arrest on suspicion of driving under the influence came after the Washington State Patrol pulled him over for going 96 mph in a 60 mph zone and driving erratically across several lanes of traffic, according to an arrest report released Tuesday.

Smith was arrested Monday morning following the Seahawks' return from Arizona after their last game of the season. According to the arrest report, the state trooper "detected a strong odor of intoxicants and observed the driver had bloodshot, watery eyes." Smith told the state trooper he had some wine earlier in the night but had stopped drinking 90 minutes before he was pulled over.