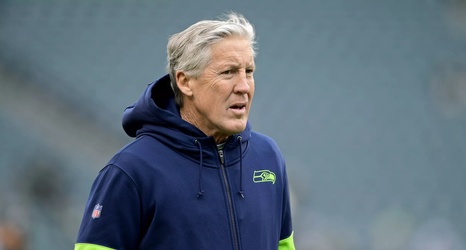 Despite taking the Seahawks to the playoffs for a second straight season, and the 8th time in 10 seasons in Seattle, Pete Carroll faced heavy scrutiny in 2019.

While last season was seen as a Coach of the Year caliber campaign, as the Seahawks overcame a large roster overhaul to lean on Carroll’s staples of a running game (1st in the NFL) and defense (11th) to reach the playoffs, this season he was viewed as an enemy of progress. The attachment to running the football grew stubborn, while the defense bottomed out; combined with continued difficulties with in-game decision making and it’s understandable why criticism of Carroll grew louder.