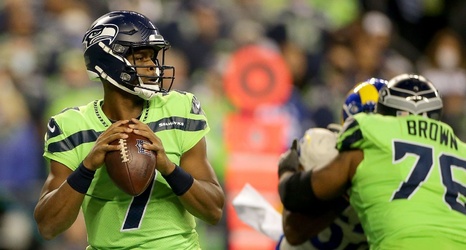 At one point during the NFL's late Sunday window this past weekend, four of the eight teams on the field were using their backup quarterbacks. That's not supposed to happen in the NFL, which has embedded deep injury protections for quarterbacks into its rule book to prevent, say, Nathan Peterman from ever taking a snap for the Las Vegas Raiders.

But there was Peterman on Sunday, filling in briefly while starter Derek Carr was examined for a possible injury. Mike Glennon, meanwhile, stepped in for injured New York Giants starter Daniel Jones.