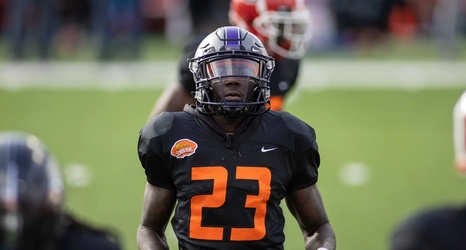 After a quiet first two days, the teams of the NFC West got more involved in the draft on Day 3. The division made nine picks as a whole over the course of the first three rounds, but combined for 18 picks on Saturday, with the Rams leading the way with seven selections to give them nine in total, the largest class in the division. Seattle had three players, the Niners eight, and the Cardinals seven. Each team’s Saturday picks are examined below.

The 49ers focused heavily on the offense in the first two days, spending three of four picks on that side of the ball.