My First and Only 53-man roster projection 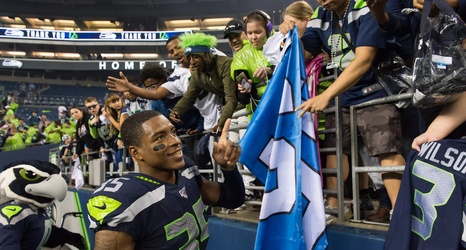 Seaside Reactions is a podcast I post after every Seahawks game. This week, things went a little different.

Since the 4th preseason game matters as much as the other three -- but with even fewer names to care about -- I jumped ahead and starting recording at the start of the 2nd half of the Seahawks 17-15 win over the Oakland Raiders. Instead of reacting to the game however, I react to the whole preseason and training camp by giving you my first and only 53-man roster projection of the season. Prepare to me do two things: get mad about who I cut vs who I keep AND lose count.