Malik McDowell returning to the NFL 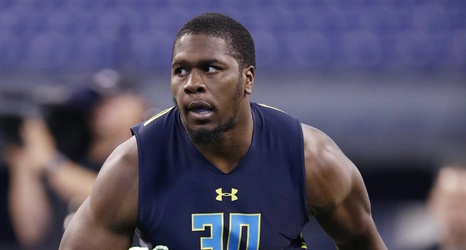 This past weekend the Seattle Seahawks added three players to the roster in the 2021 NFL Draft. In the second round they selected D’Wayne Eskridge out of Western Michigan, in the fourth round they added Tre Brown from Oklahoma and in the sixth round picked up Stone Forsythe from Oklahoma.

However, with the draft now two days in the rear view mirror, it’s a former Seahawks second round pick who is in the news, with Malik McDowell popping his name into the headlines.

The Browns have signed DT Malik McDowell, a 2017 second round pick of the Seahawks out of Michigan State.