Key additions and subtractions for NFC teams in free agency 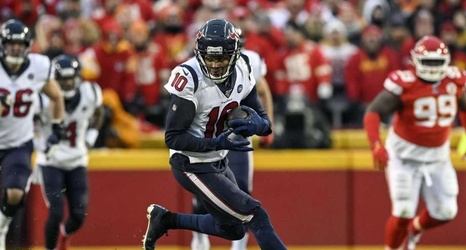 WHERE TEAM NEEDS IMPROVEMENT: Certainly better on defense but Arizona wouldn’t mind more depth after giving up most yards in NFL. Also might like to add depth in middle of offensive line.