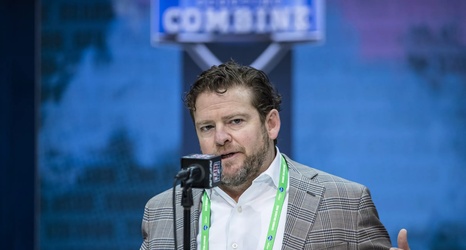 John Schneider has done it again.

Specifically, the Seattle Seahawks general manager has made some paced, savvy signings, a very good trade, overpaid a couple lower guys, and let too many good players slip away.

It’s only a week and a half into a very convoluted 2020 free agency, but Schneider is continuing to reinforce his tendencies as Chief of Seahawk Monies.

It’s an interesting trend, one that can’t really be to blame for Seattle not returning to a Super Bowl in and of itself, but certainly does result in glaring inconsistencies on the Seahawks roster year over year.