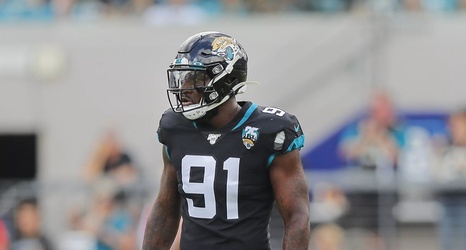 As the start of a new NFL League year on March 18 at 4 pm New York Time edges near, fans are beginning to get worked up regarding the potential for their teams to improve through free agency. The Seattle Seahawks are no exception, and with big name players like Jadeveon Clowney set to be on the market, hopes are high for teams with the money to add impact players. That includes the Hawks, who fans have argued have both cap space and draft capital to make big changes this offseason.

In fact, the plan among many fans seems to be to pay whatever it takes to bring Jack Conklin in at right tackle and then make sure that one of the top edge players, whether that’s Yannick Ngakoue or Clowney are added as well.