Injury Update: Seahawks Ben Burr-Kirven out for the year 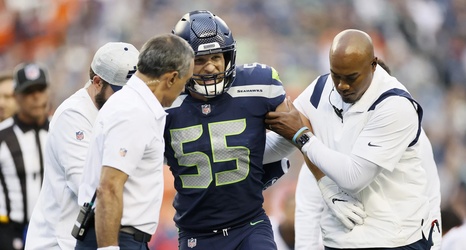 Saturday night the Seattle Seahawks were on the short end of a 30-3 drubbing at the hands of the Denver Broncos in Week 2 of the preseason. Since it was preseason and the majority of starters were on the bench, the loss was not all that much of a surprise, however, the injuries to multiple potentially key depth players was possibly the most devastating part of the loss.

Sunday reports emerged that one of those players who suffered a serious injury, John Ursua, was in fact lost for the year after tearing his ACL.