In praise of Larry Izzo and the Seahawks’ special teams turnaround 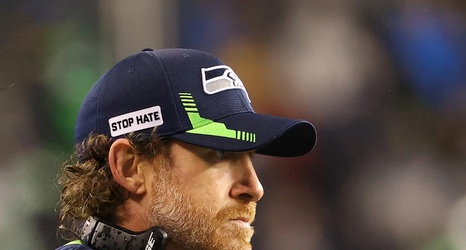 Special teams was, to say the least, a bit of a liability for at least the final three seasons of Brian Schneider’s tenure with the Seattle Seahawks.

After Schneider left the team due to personal reasons at the start of the 2020 season, Larry Izzo was promoted to special teams coordinator. In the blink of an eye, Seattle went from 20th in DVOA to 3rd, its highest ranking since the 2015 season. Jason Myers had a perfect year in field goal kicking, and Michael Dickson was twice named as NFC Special Teams Player of the Week.