How Seahawks ended up with just three 2021 NFL draft picks 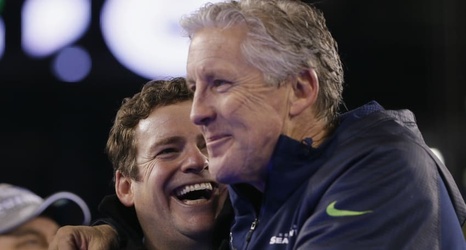 With the draft about just three weeks out, the Seattle Seahawks seem to be taking a very unconventional approach as they currently hold the fewest picks in the 2021 NFL Draft. But, then again, nothing was conventional about 2020. Perhaps, that is the reason they find themselves in the current position with only three draft picks.