How much cap space the Seahawks need for 2021 draft picks 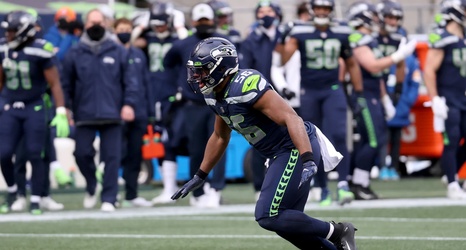 In less than three weeks time the NFL is set to converge on Cleveland for the purpose of holding the 2021 NFL Draft, giving teams and fans one of the final shots of hope available prior to the start of the slow summer period. For the Seattle Seahawks, who currently only hold three selections in the draft this year following their trade for Jamal Adams last offseason, many fans have begun to ask the question of how much cap space will be necessary to sign these picks.

Obviously, the Hawks are likely to end up with more than just the three choices they currently hold, however, as of right now here is a look at how much of their cap space Seattle will use up during the draft.