He Said / She Said – Detroit Lions At Seattle Seahawks 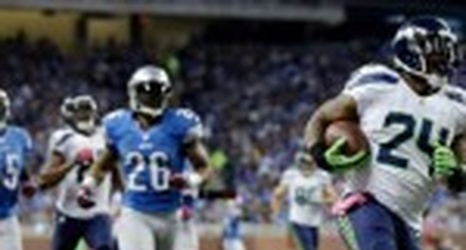 Rogers: The Seahawks may have started out slow, but they managed to blow out the worst opponent they’ll face at home this season to get their first (overdue) win. Two games in a row the Seahawks failed at getting first-half touchdowns, but came alive in the third quarter.

Jess, what do the Seahawks need to do to jump-start the offense a little sooner?