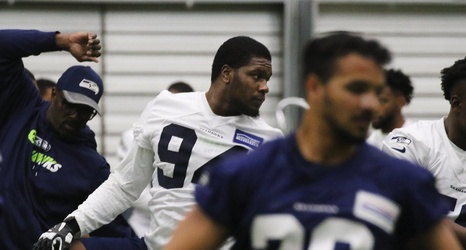 But if he were to try to play in 2019 he would have to sit out the first two games after having recently being suspended by the NFL.

Tom Peliserro of the NFL Network reported the news of the two-game suspension Friday, and while he did not state a reason for the suspension, it may be related to McDowell having recently been charged in his native Michigan for offenses in two separate incidents – assault and resisting arrest as well as operating a vehicle while intoxicated in an incident that culminated in a scuffle with police officers at a gas station, and receiving and concealing stolen property after buying a Ford truck valued at $74,000 for $3,000.