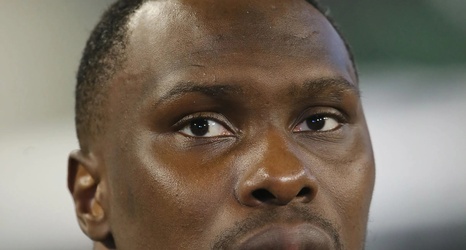 Tragedy unfolded in Rock Hill, South Carolina on Wednesday when a prominent local doctor, his wife, and two of their grandchildren were all shot and killed inside their home.

A source told the Associated Press that the shooter was 32-year-old former NFL defensive back and Rock Hill native Phillip Adams, who fatally shot himself shortly after midnight Thursday with police surrounding his house. At Thursday’s press briefing, York County Sheriff Kevin Tolson played audio of a 911 caller saying he heard “about 20” shots fired at the Lesslie residence.