Finding the quarterback of the future in the 2023 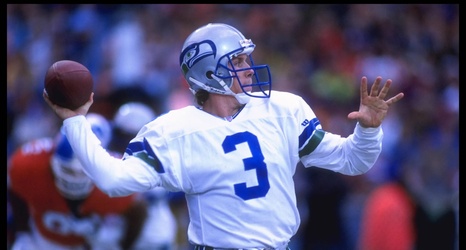 It’s July, the month training camp starts for teams across the NFL, and the quarterback position for the Seattle Seahawks remains just Geno Smith, Drew Lock and Jacob Eason. It’s a far cry from the past decade, when fans of the Hawks looked forward to the dawn of a new season knowing that as long as Russell Wilson was under center the team had a puncher’s chance.

Wilson, however, is no longer a high flyer for the Hawks and is saddled up to ride for the Denver Broncos, while Seattle has Charles Cross, Boye Mafe and four picks in the first two rounds of the 2023 NFL Draft.