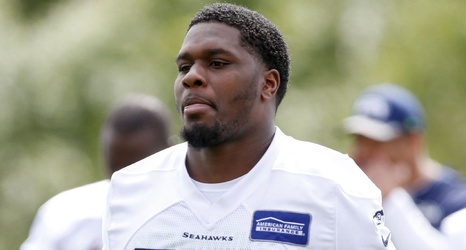 Former Seattle Seahawks draft pick Malik McDowell, who is looking to find a team with which to start his career, has been suspended for the first two weeks of the 2019 season, a source told ESPN's Field Yates.

McDowell was chosen 35th overall by Seattle out of Michigan State in 2017, but he never played for the team after suffering a head injury in an ATV accident that summer. The defensive tackle spent two seasons on the non-football injury list before the Seahawks waived him with an injury designation in March.

He has been involved in several off-the-field incidents.