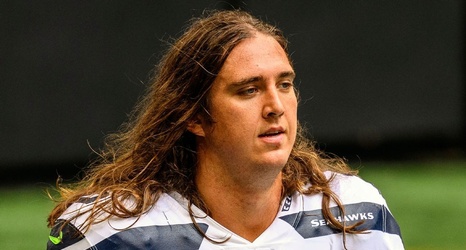 SEATTLE -- Former NFL offensive lineman Chad Wheeler -- who has been on house arrest as he awaits trial in his ongoing felony domestic violence case -- recently violated a court order by removing his electronic home monitoring device, a spokesperson with the King County Prosecutor's Office told ESPN on Tuesday.

According to court documents obtained by ESPN, Wheeler's defense attorney said his client was experiencing a "mental health crisis" on the evening of July 31 when he took off all his clothes, removed the electronic home monitoring (EHM) device from his ankle and began wandering the streets in the Seattle suburb of Redmond.