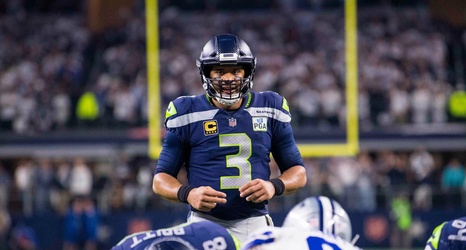 Bill Barnwell of ESPN recently dropped a hot take on fans of the Seattle Seahawks, declaring that Seattle has this coming season’s 29th best “offensive arsenal.” Or more negatively, 4th worst in the league.

Here’s his take on the Hawks specifically:

The Seahawks got a breakout year from Tyler Lockett and continued effectiveness from 2017 seventh-rounder Chris Carson, but Doug Baldwin struggled to stay healthy before retiring, while first-round pick Rashaad Penny was little more than a change-of-pace behind Carson and the departed Mike Davis.