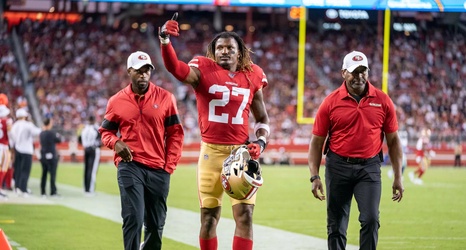 It was just two weeks ago that the Seattle Seahawks waived wide receiver Gary Jennings, who was then claimed by the Miami Dolphins. That move allowed Jennings to make his NFL regular season debut this past weekend, and on Tuesday reports emerged that the Dolphins are moving to add another former Seahawk.

Per sources: The Miami Dolphins have signed S Adrian Colbert off of Seattle’s practice squad

Adrian Colbert had been on the Seattle practice squad for the past five and a half weeks after spending a week on the active roster back in September.