Did anyone every really doubt Russell Wilson could carry the Seahawks? The last year has provided the answer 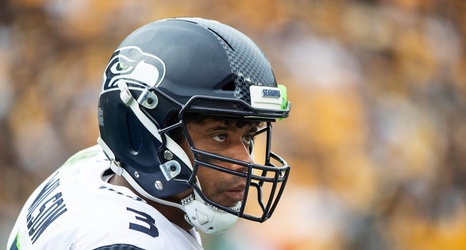 RENTON — A year ago today the Seahawks were 0-2, bringing up the rear in the NFC West standings while being buried by many NFL observers who figured their run as one of the league’s elites was over.

“The Seahawks are 0-2 and their glory days suddenly seem like such a long time ago,’’ blared a headline on a story in the Washington Post following a 24-17 Monday night loss in Chicago to the Bears.

Another story on CBSSports.com began: “Chicago is rising and Seattle is treading water, trying to find an identity in the post Legion of Boom Era.