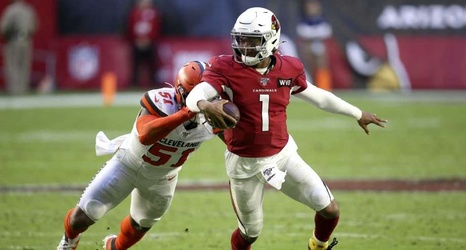 LOS ANGELES (AP) — The NFC West was a diabolically difficult division for most of the past decade, and it only seems to be getting tougher.

The NFL's winningest division last season will be stacked again in the fall with four franchises determined to win now. Three teams that posted winning records in 2019 will be joined by what looks like a much-improved version of the Arizona Cardinals, who are among the biggest winners of the early free-agent signing period after adding star receiver DeAndre Hopkins to a West already loaded with playmakers.

This ruthless division has produced five of the NFC's past eight Super Bowl representatives, including the past two.